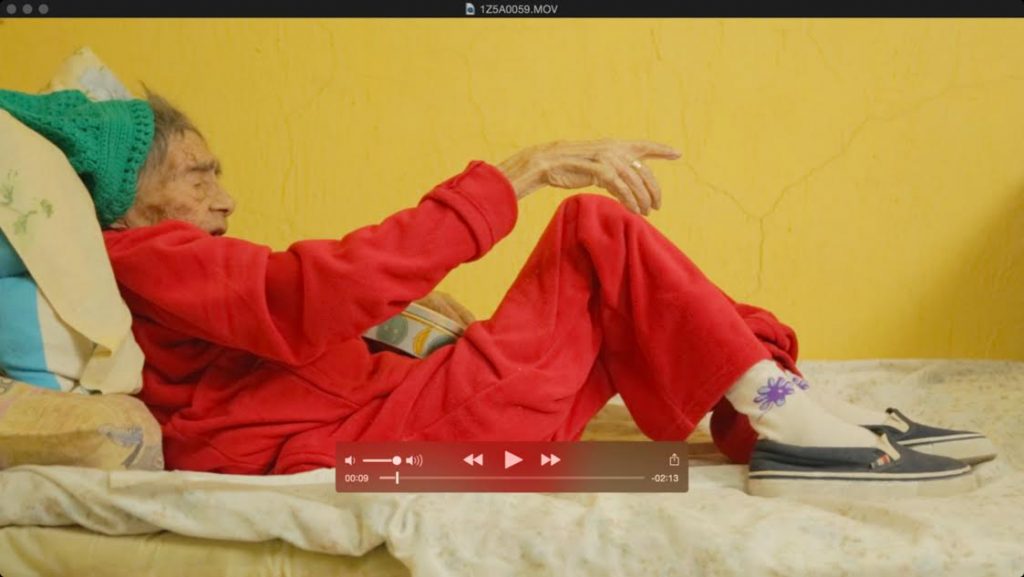 Soldadera Leandra Becerra Lumbreras, the year before her death.

The artist Nao Bustamante was already working on a show about soldaderas, the women who fought with and ably assisted the troops in the Mexican Revolution, when she learned about Leandra Becerra Lumbreras–said to be the oldest survivor of the conflict that began in 1910.

She arranged to take her crew to Mexico to interview this woman who said she had fought the war “with her tortillas,” by traveling from battlefield to battlefield, setting up a makeshift kitchen and feeding the troops.

“I would say it was somewhat of a spiritual experience,” Bustamante said of meeting Lumbreras. “A time travel experience–touching this body, knowing this body had lived through this experience. Who’d had three children during the time of the revolution, had stood in the lines with the men and got to the front and said to them ‘I want land for my sons that I gave birth to during the Mexican Revolution when I was a soldadera.’” 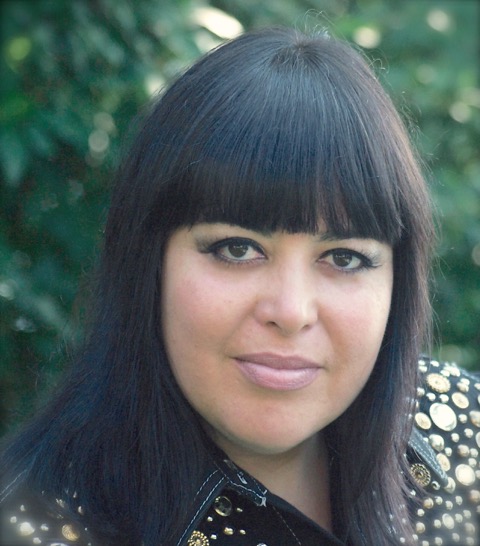 Lumbreras died this past March, but Bustamante is keeping her memory alive with a video she’s made. It’s part of a larger show she’s created that’s about to go on display this Saturday at the Vincent Price Art Museum on the campus of East Los Angeles College.

The contributions of soldaderas has been lost, Bustamante believes, in the nearly hundred years since the conflict ended. They may live on in family stories, but not necessarily in the history books. Some women actually fought; others buried the dead; all played an essential role in the conflict.

Bustamante hopes her exhibition will change that, and also that it might kindle a discussion. “A lot of times when I present this work to younger people, I ask how many people can imagine a world without war,” she said. “And two, three hands go up in a sea of sixty. I’m hoping this allows people to enter the conversation from a new perspective. We don’t need to always have war. We can head in the direction of peace.”